David Dreyer Lassen, Behavioral Economist and Data Scientist, explained in this talk at the online event of the Global Behavioral Economics Network (GBEN), how Big Data changes Social Science, what potential such applications have – and where their limits are.

Can you predict student’s grades from the frequency of text messages on their smartphones? And how does that relate to their behavior on social networks like Facebook? David Dreyer Lassen, Professor of Economics at the University of Copenhagen and Founding Director of the Center for Social Data Science (SODAS), deals with such questions in his research. His research field comprises Social Data Science on Big Data and how digitalization affects human behavior. At the digital event of the Global Behavioral Economics Network (GBEN) „Tracking. Tracing. Tagging. Big Data & who benefits from it“ on September 15th, 2020, David Dreyer Lassen gave insights into the results of his research.

In one of his projects, around 800 students provided data on their digital behavior for research purposes over a period of more than two years. From this data pool – by the way, much more anonymous than the data pool from which big players like Facebook make use of – the research team not only created movement profiles, but also investigated if there are correlations between digital behavior and student’s exam grades.

What do internet giants know about us?

Do digital corporations like Google or Facebook know everything about us? David Dreyer Lassen explains: “Actually, we were able to forecast student’s test results. However, when we tried to forecast their grades just based on their past school grades, the results were much more precise. In this setting, we could not achieve a better result by analyzing digital behavioral data rather than conventional data.” Nevertheless: “It is still dangerously invasive that Google or Facebook know so much about our behavior”.

Although Dreyer Lassen feels that the handling of personal digital behavioral data needs to be regulated more strictly, there is also great potential. For example, it is possible to record how people move in cities, which means of transport they use and how these patterns systematically change in case of certain events such as sudden rain by analyzing aggregated and anonymized movement data. For the researcher, this is the basis for developing more efficient and sustainable mobility offers.

After his talk, David Dreyer Lassen discussed with Jean-Robert Tyran, Behavioral Economist and Vice Rector of the University of Vienna, the further development of research at the interface between Big Data and Human Behavior. The bottom line of the two scientists: Yes, the field is moving in the direction of data-based real-time social science due to digitalization, but its limits are often reached faster than expected. There are many correlations, but only few causalities. In other words: Not everything that seems to be connected actually has to do with each other. And Big Data applications do not always provide better solutions and answers than analogue experimental settings. 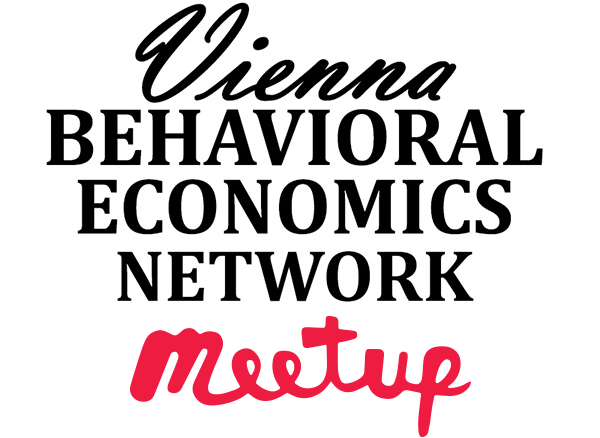